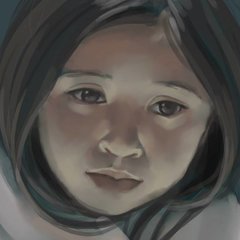 I'm Priscilla, but some call me "Pri." I've been a 3D / 2D game artist since 2006, living in the Seattle area. Over the years, I've been pretty lucky to work with so many awesome people and such a variety of different games. Stretching back since art school I've worked on casual games, handheld games, mobile games, console and PC games and most recently (and excitedly) VR! Originally started my career as a 2D illustrator, I've worked my way into the 3D realm and have been the "one-who-wears-many-hats" at many of the studios I've had the pleasure to work with.

A studio always has my respect and interest fully peaked when they show passion in growing their employees to their full potential and when they have both their own interests and consumer interests at heart when developing a product, rather than one or the other. An open-mind, a focused goal and a drive to get things done is what I feel at home with. :)